Sorry the Women's Circle will not be held this month. Please join us in a future month. Happy Full Moon blessings!

October's Blood Full Moon is a time to focus on your relationships in your life. Join in on October Women's Circle ceremony to work on the energy to balance your own emotional needs and the needs of your loved ones. 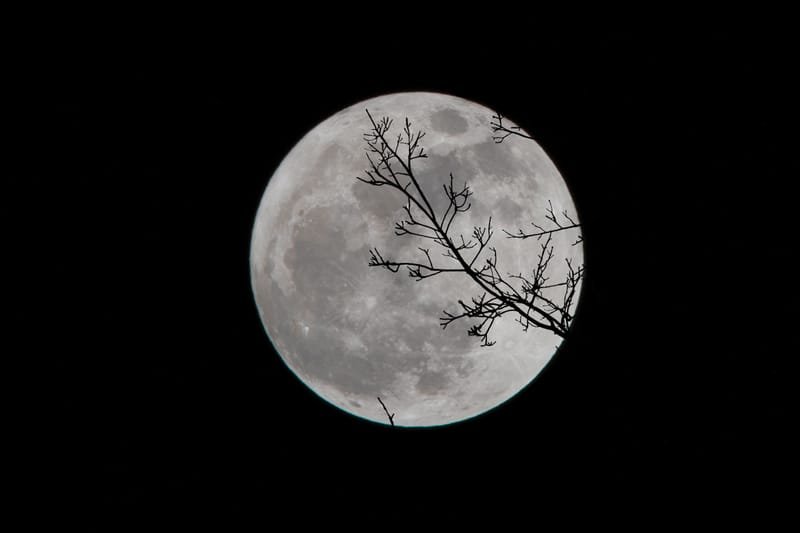 October's moon is often referred to as the Hunter's Moon. It was the time of year that hunters were signaled to go out and hunt enough to prepare for the cold season ahead. It's been said, "Animals are beginning to fatten up ahead of winter, and since the farmers had recently cleaned out their fields under the Harvest Moon, hunters could easily see the deer and other animals that had come out to root through the remaining scraps."  It is thought that the hunting story behind the October moon is also why it's sometimes referred to as the Blood Moon.