Sorry the Women's Circle has sold out this month. Please join us in a future month. Happy Full Moon blessings!
SOLD OUT

The Harvest Full Moon represents a chance to embrace new opportunities, create goals for yourself, and manifest your own destiny. This moon allows you to carefully curate new beginnings by leaving behind any negative habits or practices that no longer serve you. This full moon has been a starting point for many individuals to amplify their energy, reclaim their callings, and release anything blocking their own inner light path from shining. Post Harvest Moon, the moon wanes. This process from a full to waning moon is symbolic of the opening and closing of chapters in your life. Join the September Women's Circle and we release and manifest away! So, what have you been harvesting? What is ripe and ready? What needs to be pruned to allow for continued growth? 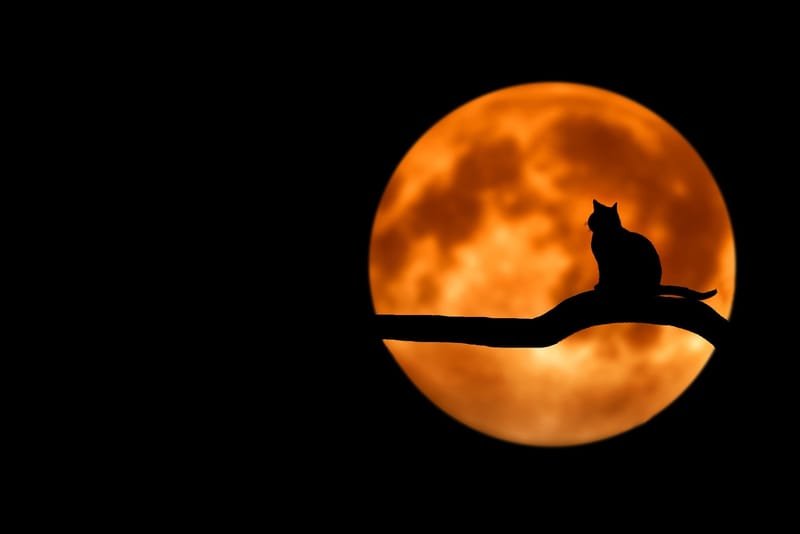 For many of us fall with all its glorious warm colors is our favorite time of year. Harvest Moon is the term given to the full moon which appears closest to the fall equinox - the point after which daylight hours start to reduce for those of us in the Northern Hemisphere. The moon appears shortly after sunset, allowing the sky to provide light for a longer period of time. The moon at this time also tends to be more colorful due to the tilt of earth and reflections in the atmosphere which sometimes gives this moon a “pumpkin-like” appearance. It's named after its connection to farmers. Before electricity, this moon was utilized and relied on by farmers so that they could work later in the evenings to harvest their crops. The arrival of the Harvest Moon means summer is officially coming to an end.

Fun Fact: If you are a wine lover, you might be surprised to know this moon is also known as the Wine Moon because it is responsible for signaling to farmers when grapes are plump enough to make your favorite Pinot Noir.